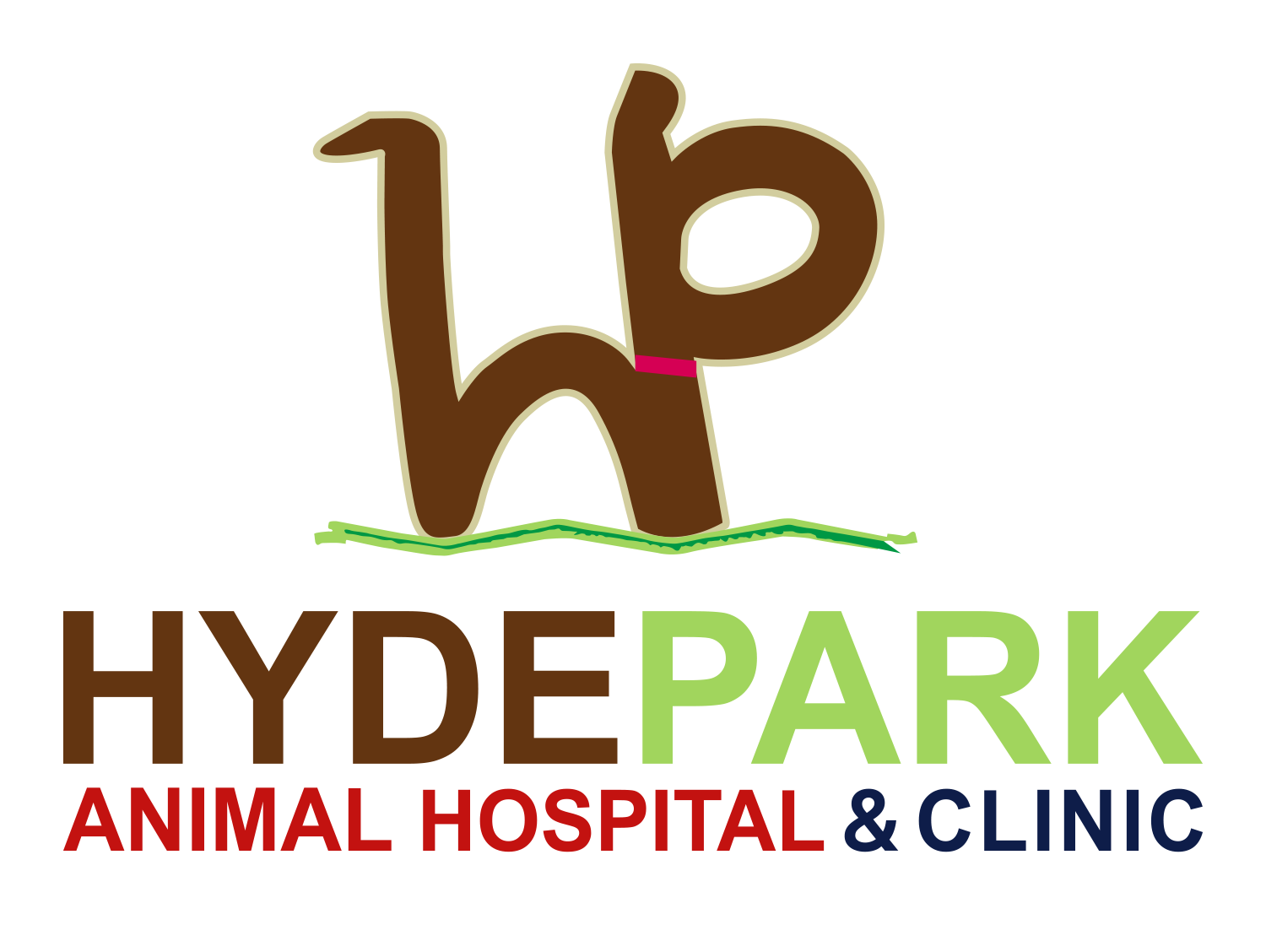 What is your educational and veterinary medicine background?

I went to the University of Illinois for both undergrad and vet school. I made it into vet school after my junior year and I graduated in 2005.

What made you decide to become a veterinarian?

I think that I always had an interest in animals of all types, ever since I was young and would watch Mutual of Omaha’s Wild Kingdom on Sunday mornings. When my family moved to the Chicagoland area, our neighbor was a veterinarian who was about to start his own clinic and was performing at-home veterinary services. On the weekends, he would let me tag along and carry his doctor’s bag. After that, I was hooked.

What is your most memorable moment as a vet?

Honestly, there have been many memorable moments for me as a veterinarian; it’s hard to pick just one. Often I find that I remember both the happy and sad moments almost equally. I think that I actually remember the first time I euthanized a patient that I had known from the time he was a puppy until he had grown old. I realized that, although it is a difficult situation, it is an honor that the client would trust my judgment for their pet’s entire life and ask for me when the time came to ease their pet’s pain.

How did you come to join our team?

I actually started at Hyde Park Animal Hospital 7 years ago after working a little further north in the city.  I had known Dr. Wake thru a mutual acquaintance for a number of years, and when he heard that I was looking he offered me a job.

What are the best things about being a veterinarian?

As much as we deal with animals on a day-to-day basis, I find that talking to owners can be just as interesting as examining their pets. It’s amazing how much (sometimes, too much) you can learn in a short appointment.

What is the most common problem you encounter in the pets you see?

Since I see most exotic species there are a number of illnesses that are related to animal husbandry. Many times, making sure that the owner is providing the proper environment for their pet is just as important (if not more) than treating the illness itself.

What was the most rewarding case you have had as a veterinarian?

I think that the most interesting one that I’ve had recently was an egg-bound iguana that was left at our clinic by the owner who didn’t want to treat it. We don’t get to perform spays on iguanas very often at the clinic, so it was different performing the surgery with most of the staff watching. The surgery went great, everyone at the clinic was happy, and we found her a good home.

What are your special interests in the field of veterinary medicine?

As much as I enjoy treating dogs and cats, I like the variety that comes with treating exotic species. Although I very rarely see birds, if a patient is furry or scaly I’m always ready to see it. I am also very interested in surgery and find that my interest in exotics helps me be more detail-oriented when in surgery on dogs and cats.

What is the most unusual pet you have helped treat?

During an internship at Brookfield Zoo, I got to work with all sorts of species both large and small, from elephants and dolphins to vampire bats (which are just as strange to work with as you would think). In practice, I would say that the oddest pet was a coatimundi. They are kind of like badly-behaved raccoons.

What are your favorite activities outside of treating pets?

I like to watch movies A LOT!  I like movies in all types of genres, as well as foreign films. I also like to see new parts of the city. When possible, I pick a different part of the city and just explore the neighborhood.

What is your biggest pet peeve?

Rude, inconsiderate behavior. I certainly understand that life can be stressful, but that is no reason to take it out on others.

Right now, it is Au Cheval

My grandmother’s house in Jamaica

I could watch Animal House every time it comes on television. My favorite foreign film is Cinema Paradiso, but not the extended version.

A really good Jamaican beef patty is the best, but it has to be from the right restaurant. Just ask the staff at the clinic what they think of them. And the vegetarian ones are pretty good too.

What is your favorite sports team?

In the pros, I’d have to pick the Chicago Bears (even though their quarterback history over the last 20 years leaves much to be desired). Otherwise, I would watch almost any college football game.

Name 3 things most people might be surprised to learn about you?